Why you should consider study in Europe?

You are here:
Uncategorised 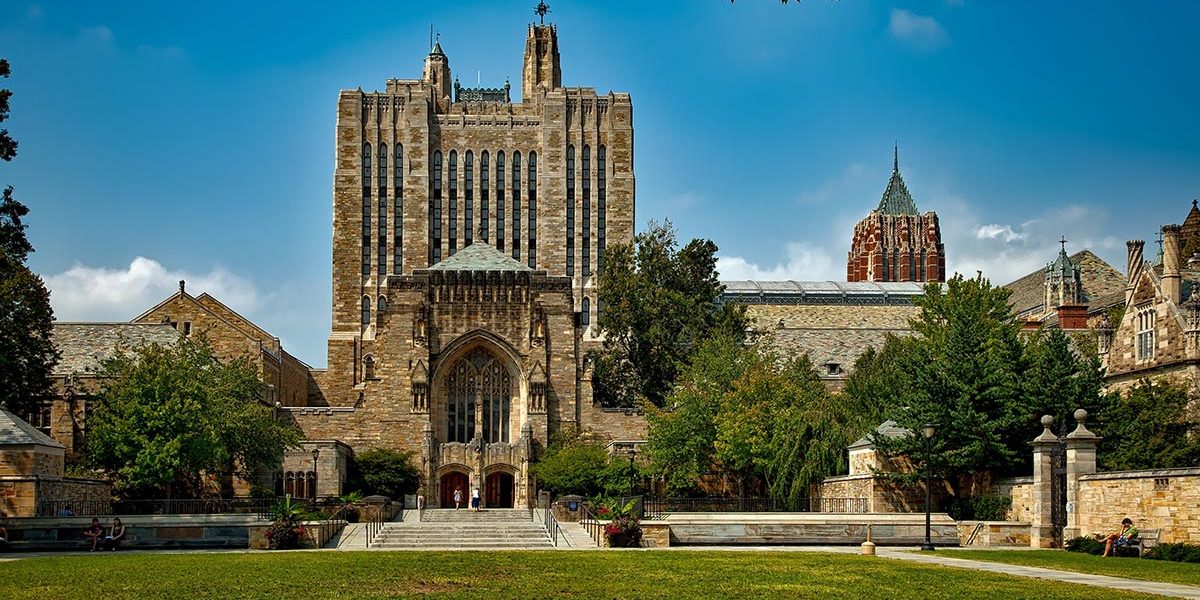 Did you know that over 1.4 million students from around the world came to Europe in 2012 for their higher education and the numbers are growing every year? With 1000s of world-class universities, research centres and higher education institutions, Europe is the place to be.

World-leading universities, top facilities and inspirational teaching. in Europe, you’re at the centre of an international community with a passion for learning. What makes European universities so strong is the emphasis on creativity, innovation and support – helping you to reach your true potential.

Europe has a history

Europe has far more history than some other continents like America which was only discovered in the 15th century. Therefore Europe’s further-reaching origins often appeal to individuals who don’t quite have the same sense of history back home. You’ll be completely taken aback by the jaw-dropping architecture and remains of yesterday. Plus, if you’re a history student, these adventures may inform your studies too.

See a lot, close together

Europe is made up of approximately 50 countries and they all vary in terms of customs, lifestyle, language, sights etc. So you won’t run out of things to do and you don’t necessarily have to jump on a plane or move across oceans to find them. It’s relatively easy to move through Europe, especially if you are European yourself. “InterRail-ing” via train is a popular method used by both current students, those on a gap year and travellers, allowing smooth passage across borders. If you come from somewhere far away like Asia or America, make the most of being in Europe and see everything you can – you probably won’t be here forever.

Get value for money

European countries invest in their higher education systems to help make education affordable for students, whilst maintaining high quality standards. Across Europe, tuition fees and living costs compare very well to other study destinations. In fact, in some European countries, study programmes are free of charge! There are lots of scholarships and financial support options available too.

What better time to learn a new language than when you’re young and able to fully immerse yourself in a city where it’s spoken all the time? Knowing more than one language can really add to your CV, opening up the opportunities where you can work (and thus live) in the future. Plus once you learn one language, it can often be easier to acquire new ones over time as they often share similar patterns or vocabulary.

And if you’re studying a languages course, actually learning it in the country where it is widely spoken is a while other experience which you shouldn’t miss out on.

5 reasons for you to consider studying abroad
4th September 2019